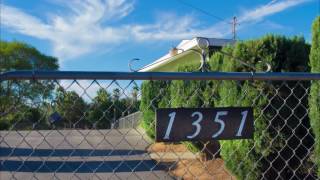 In early November, our team worked with Bonnie Maloney of Windermere Real Estate to photograph one of her listings. Bonnie's package included a set photographs to give a tour of both the interior and exterior as well as a short video introducing the home. The team had a blast exploring the beautiful home and grounds. #realestate #photograhy #film #video #Escondido

This month, Retired policeman Al Owens is launching Owens Training and Consulting that provides safety trainings for kids, adults, and even offices. Al hired us to create both his logo and a short documentary about his new business and the work he does. "It is my passion to never have another bill or law named after the loss of a child." - Al Owens We wanted this documentary to show people how crucial it is to understand how to protect themselves. To do this, we relied on te

We were contracted by the San Diego Boys and Girls Club to document their Summer Games and create a video that was to be played at their annual Gala and Banquet. We wanted the video to convey the upbeat atmosphere of the Games, but also communicate the fantastic work that the Boys and Girls Club does for the children of San Diego. Summer Games Project meant filming all sorts of sports, including soccer, basketball, swimming and many more! Almost 1,400 kids attended, meaning t 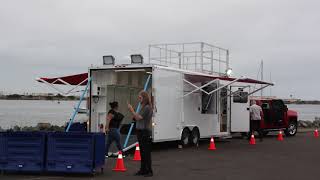 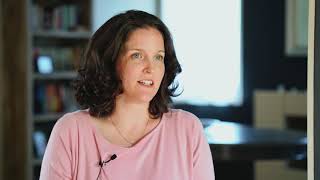